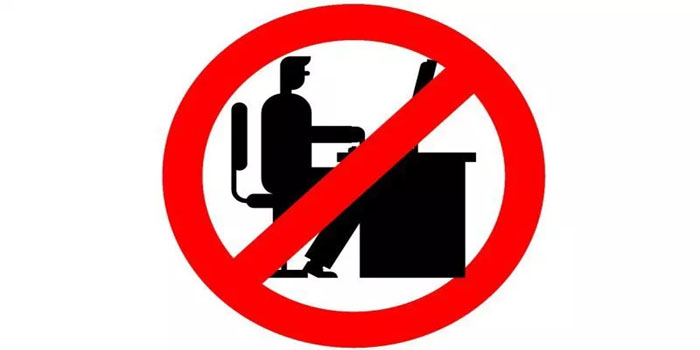 The ministry of manpower has extended the ban on recruiting expatriates in 87 professions for six more months. According to a decision by Shaikh Abdullah bin Nasser al Bakri, Minister of Manpower on Sunday, the ban will be effective from August 5, 2019.
“During the period of the ban, the private sector is not permitted to recruit foreign workers to the professions specified in Ministerial Decision No 73/2019”, said a statement from the ministry.
The ban covers engineering, information technology, management, human resources, accounting, finance, sales, marketing, insurance, several jobs in the media, health and airports.
According to an official at the ministry, the ban, however, will not affect the existing visa holders.
The decision also does not apply to establishments registered with the Public Authority for Small and Medium Enterprises Development and insured with the Public Authority for Social Insurance (PASI).
An official said that ban is being extended to regulate the labour market to provide jobs for Omanis.
“After the ban was imposed in the beginning of last year, the government succeeded in finding jobs for nationals in these disciplines”, he said.
The ban was first introduced on January 28, 2018 for an initial six months, but was extended in July 2018 and again in February 2019.
The private sector, by the end of 2108, had found jobs for more than 40,000 nationals with a further 27,000 Omanis hired in the private sector between January and May 2019.
The latest figures from the National Centre for Statistics and Information (NCSI) show that the number of expatriates in the Sultanate fell to 1,787,447 at the end of May this year from 1,854,880 people in during the corresponding month last year.
At the same time, the number of Omanis increased to 2,649,857 from 2,575,132, pointing to a population increase of 74,725 locals during the same period.