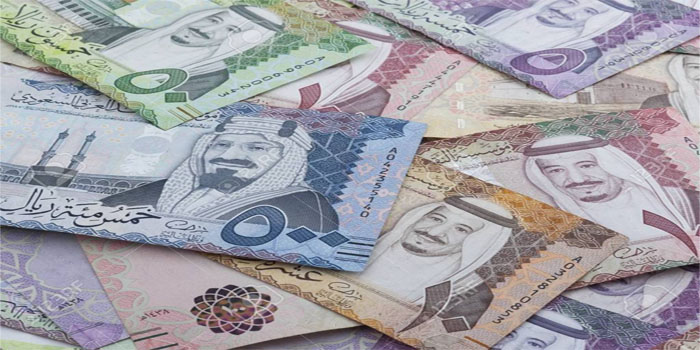 Year-on-year, the net profits of the period fell to SAR 2.77 million during Q2-19 from SAR 7.04 million, according to the company’s financial statements published on the Saudi Stock Exchange (Tadawul) on Wednesday.
The decline in net profits was mainly attributed to higher operating and financing costs, while it was also consequent to the application of the International Accounting Standards.