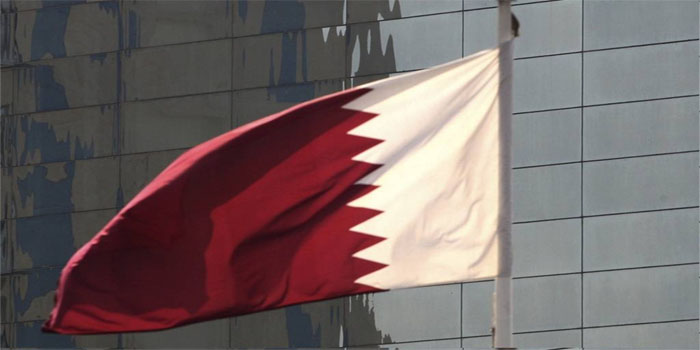 One year after the diplomatic rift between Qatar and four Arab nations, the gas-rich country’s credit rating has suffered a downgrade and its outlook has turned negative, among others.

On 5 June 2017, four Arab countries led by Saudi Arabia, and including Egypt, Bahrain, and the UAE, decided to cut diplomatic and trade ties with Qatar, saying that the country was financing terrorists. Since then, Qatar suffered strong outflows and its tourism sector has also suffered over the previous year as the number of GCC visitors dropped.

Doha has forcefully and repeatedly denied the allegations.

As a result, global rating agencies changed Qatar’s sovereign evaluation and the overall outlook to negative.

In May 2017 and a few days prior to the rift, Moody’s Corporation downgraded its rating to the world’s richest country per capita to “AA3” from “AA2”, in addition to changing the outlook to stable from negative.

Two months later, however, the agency changed its outlook to ‘negative’, and changed unsecured debt rating to “Aa3”.

Similarly, Standard and Poor’s Financial Services downgraded Qatar’s sovereign evaluation to “AA-“, in addition to affirming the same evaluation in August 2017 and February 2018 with a negative outlook.

Fitch Ratings Inc., which is considered one of the biggest three credit rating agencies, downgraded the Persian Gulf nation’s rating to “AA-” from “AA” and gave it a ‘negative’ outlook.

The high financial risks arising from the recent conflict prompted credit rating agencies, including Moody’s, to change its outlook to ‘negative’ instead of ‘stable’, according to a July ratings data.

Moreover, the agency expected extended uncertainty for the Qatari economy during 2018, especially that the current situation of the Qatari market is threatening foreign investors’ trust.

Standard and Poor’s reduced Qatar Petroleum’s rating to “AA-” from “AA” during the first month of the Arab rift. It also downgraded Qatar National Bank (QNB), the largest lender in the Middle East and Africa by assets, on the long term to “A” from “A+”.

The US-based financial services company noted that the continued geopolitical dispute will negatively affect the power of Qatar’s sovereign credit and increase the country’s foreign debt.

Similarly, Moody’s changed its outlook for nine Qatari banks to negative, as it found out that the government supported those banks in order face of sanctions imposed by other Arab states.