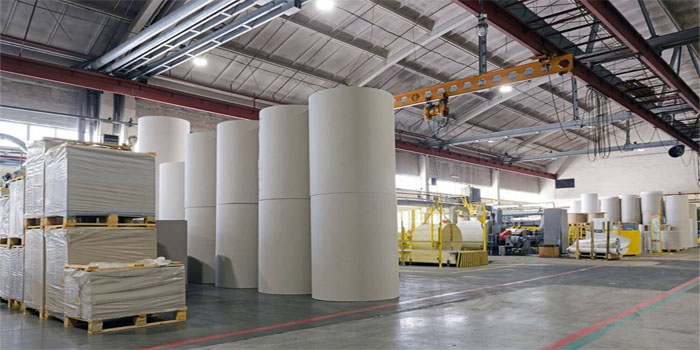 Rakta Paper Manufacturing reported a 48% year-on-year increase in its losses during fiscal year 2018/2019.

The company’s loss widening was ascribed to several reasons, including lower demand in the local market which led to cutting selling prices.

During the first nine months of FY18/19, the company’s losses amounted to EGP 80.73 million from EGP 52.28 million in the corresponding period a year earlier.