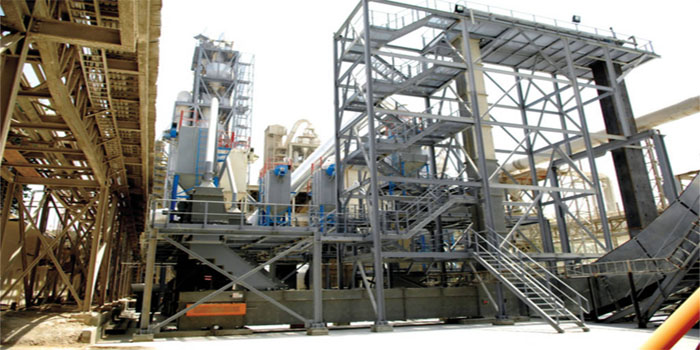 Ras Al Khaimah Cement (RAK Cement), listed on the Abu Dhabi Securities Exchange (ADX), announced it has cancelled an acquisition of a quarry and a cement plant.

The acquisition has been cancelled as the company was not able to provide the required financing for completing the transaction, according to a filing to the ADX on Wednesday.
It is worth noting that RAK Cement previously reported turned to losses during the second quarter of 2019, incurring AED 728.89 million in losses, against a profit of AED 4.97 million in Q2-18.\