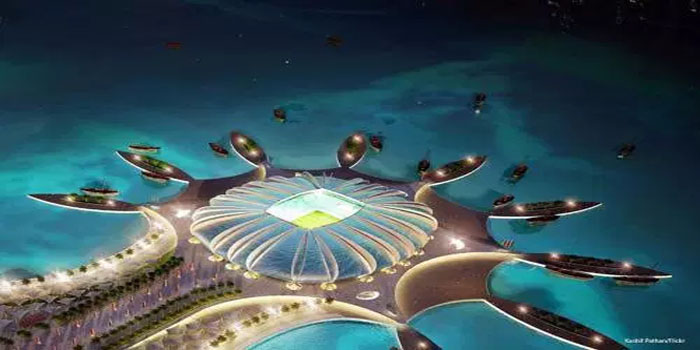 Qatar will provide 1, 000 jobs for Jordanians in two months across five sectors, Labour Minister Samir Murad said on Tuesday, according to a statement by his ministry.

The minister made the announcement at a press conference after meeting with Issa Saad Al Jafali Al Nuaimi, Qatari minister of administrative development, labour and social affairs, in Doha. Murad described the meeting as “positive and fruitful”.

This short-term plan is part of a previous pledge by Qatar to provide 10,000 job opportunities for Jordanians and to fund investments worth $500 million to assist the Kingdom in facing economic challenges.

The jobs will span various fields, including but not limited to education, health, agriculture, the financial sector and construction, according to the Labour Ministry.
joint executive technical committee was formed to implement the agreement. This committee will also continue to address the remaining 9,000 pledged positions. Murad noted, adding that the current task of this panel is to quickly set up a database of Jordanian citizens interested in working in Qatar’s public and private sectors.

Murad noted that his ministry has pledged to help those looking for job in Jordan by launching an electronic platform in coordination with the chambers of commerce and industry in both countries. This platform will include all information related to job seekers, their areas of expertise and desired posts with “complete transparency and clarity”.

The minister pointed out that the selection process will be carried out by employment bodies, not the Labour Ministry, calling applicants to avoid any online links or news not issued by the ministry itself.