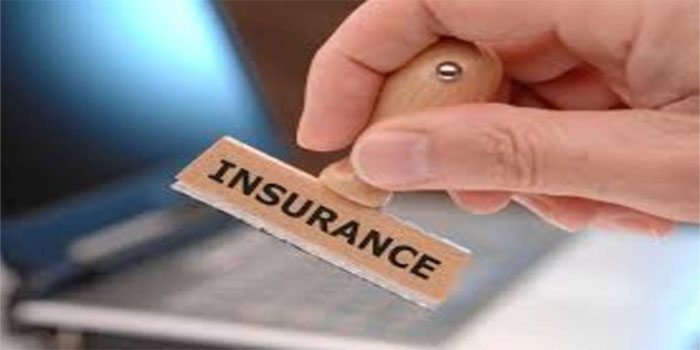 Qatar Insurance Company turned to a profit in the third quarter of 2018.

Earnings per share (EPS) reached QAR 1.16 during the three-month period ended September, from QAR 0.95 in the same period of the prior year.

The Group’s net underwriting result increased to QAR 378 million, compared with a loss of QAR 103 million for the same period last year.