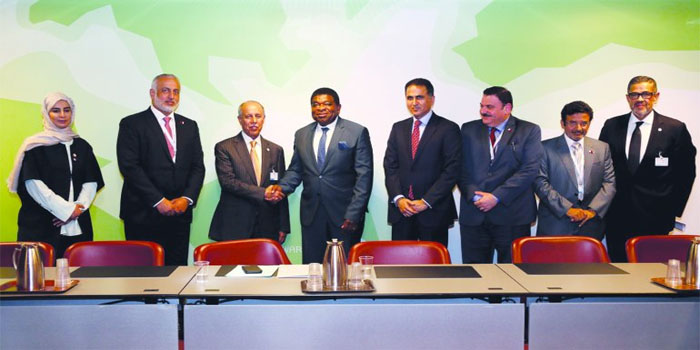 During the meeting, they discussed the relations between the Advisory Council and the Inter-Parliamentary Union and means of developing them, in addition to the most important topics listed on the agenda.

The meeting was attended by the Permanent Representative of the State of Qatar to the United Nations Office in Geneva, Ambassador Ali Khalfan Al Mansouri, and a number of members of the Advisory Council.