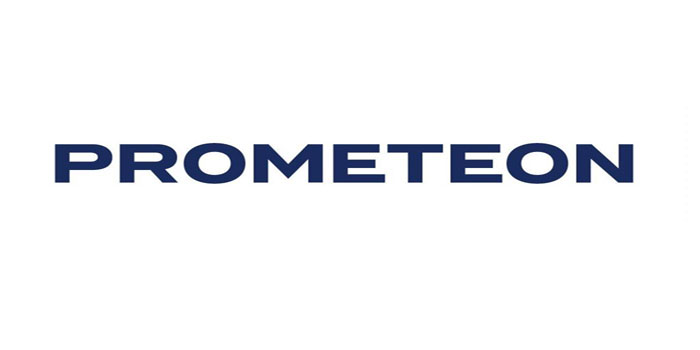 The licenced manufacturer of Pirelli branded tyres has controlled 35% of Egypt’s truck and bus tyre market, he revealed.

The company plans to launch a new product in the next month, Zawawy added.