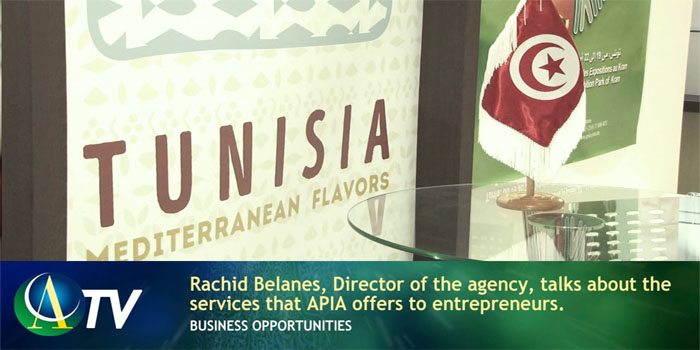 The value of private agricultural investments approved at the end of February dropped to 9.6 million dinars (MD) from 77.1 MD during the same period of 2018 and is below the average levels, according to statistics from the Agricultural Investment Promotion Agency (French: APIA).

Donations amounting to 4 MD will be allocated to these investments, i.e. 41.7% of the projects’ funding structure.

These poor amounts are due to the completion of works of only five regional committees (Siliana, Sidi Bouzid, Kairouan, Medenine and Kasserine governorates), while the remaining committees in the other governorates are still to be set up, the APIA specified.

The APIA foresees the completion of the committees’ establishment and implementation of the planned incentives as of April 2019.

Some 8.3 MD will be made available to 624 investment operations and 62 MD to be granted to 2,160 other operations later.