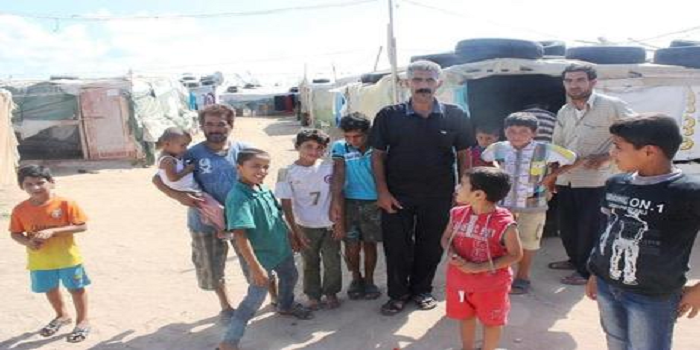 Prime Minister Tammam Salam revealed Monday that Lebanon will ask from the international community for an additional 11 billion dollars in aid to help it confront the burden of the Syrian refugees.

Salam told al-Liwaa newspaper on the eve of the Syria Donors Conference that will be held in London Feb. 4-5 that if the 11 billion dollars were granted to Lebanon, the country will use them on education infrastructure, creating job opportunities and backing other economic functions.

Despite Lebanon’s attempt to garner more aid, the London conference is expected to discuss ways to put more refugees to work and make them less dependent on aid — a hot-button issue in Jordan and Lebanon, where unemployment is high.

The appeal at the conference would also include $3.18 billion to alleviate suffering inside Syria and $5.75 billion for close to 4.3 million war refugees and their regional host countries, among them Jordan and Lebanon, according to U.N. figures.

Last year’s aid request of more than $8 billion was only half-funded, a gap that forced cuts in vital food and cash aid for refugees in regional host countries and was seen as one of the triggers for the influx of hundreds of thousands of displaced Syrians to Europe last year.

About 1.2 million Syrian refugees have been registered in Lebanon. But their numbers are expected to reach around 1.5 million.