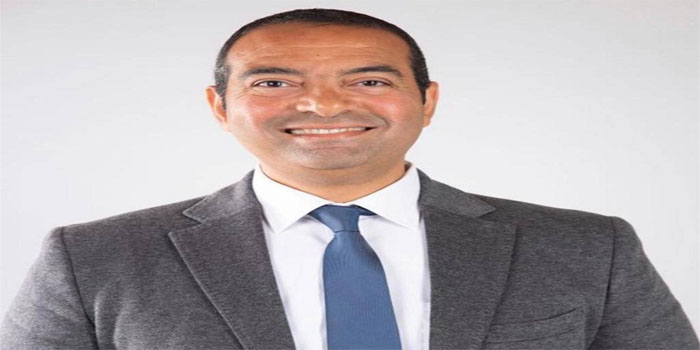 The Egyptian minister of planning Hala El-Saeed has named Ayman Soliman as the CEO of Egypt’s sovereign wealth fund for a three-year term starting from 3 October.

A committee, comprising of the fund’s independent members, has selected Soliman who has a wide experience in managing more than 200 firms, including being the managing director and CEO of Gemini Holding, according to a statement on Thursday.
It is noteworthy that the Egyptian president Abdel Fattah El-Sisi issued a decision to form the state’s sovereign wealth fund with an authorised capital of EGP 200 billion and an issued capital of EGP 5 billion.