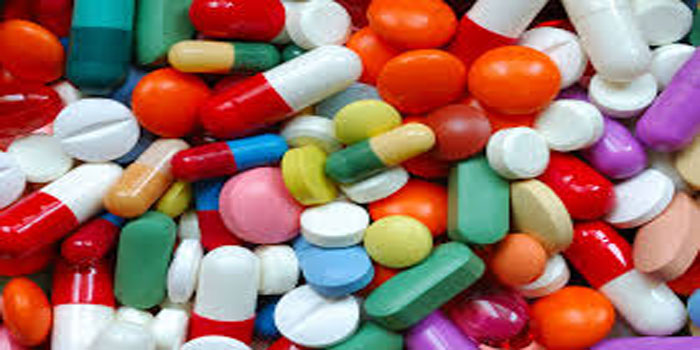 The unemployment rate among Jordanian pharmacists has reached 20 per cent, a recent study conducted by the Jordan Pharmacists Association (JPhA) showed.

JPhA President Zeid Kilani suggested directing the profession into the experimental and research field, and not limiting potential work to pharmaceutical companies or hospitals. He also stressed the need for expansion of the profession’s services and changing its traditional job opportunities so as to employ the “huge” number of graduates.

“We should attract funds and investments to establish medication labs and research centres that employ the Jordanian competencies who can make valuable contributions to the field,” Kilani Told The Jordan Times, adding that pharmacists could expand their practices from only giving prescriptions to offering medical advice, which in return will increase the need for hiring more staff in pharmacists.

Some pharmacists complained of the “unattractive offers” in addition to the lack of opportunities.

Pharmacist Amer Ashraf wrote that he “prefers to stay at home” than to receive JD300 per month for working eight hours a day, noting that: “The food and fuel alone would cost me JD500 to commute to such work, so I better not go at all.”

“I know a female pharmacist who used to work in a pharmacy but then decided to change her career and become a teacher in a private school,” pharmacist Laith Al Sharif commented on Facebook, explaining that other jobs are more profitable and less exhausting.

Marah Eskandarani, a pharmacist who worked for three years with her pharmacy diploma before obtaining her Bachelor Degree said that “there are plenty of opportunities for those who look for it”.

“Most graduates are just complaining of the long working hours and the salaries, but they are not trying to join the market to learn and then gradually evolve,” she told The Jordan Times.

Kilani said that Jordan is listed among the top countries in the world in number of pharmacists and pharmacies in proportion to the population rate.

“We talked with the higher education ministry to reduce the number of pharmacy colleges, which count 21 across the Kingdom,” he said, adding that the number of the association members has doubled during the last eight years, with expectations that the total number might reach 40,000 within the next 10 years.

Director of the unified admission unit Khawla Awad said in a recent interview that they “cannot stop admission completely” in any specialisation, but that the higher education council makes an annual 10 to 15 per cent deduction of seats in saturated and stagnant majors in accordance with the Civil Service Bureau’s recommendations.

Kilani said that the Health Ministry, which is supposed to employ a larger number of pharmacists, is not hiring the number it should due to fiscal deficit issues, advising parents and students to consider the labour market needs before joining the specialisation.

He noted that the association is working on making agreements with companies in other countries, including in Qatar, to increase the employment of Jordanian pharmacists, but there are some challenges.