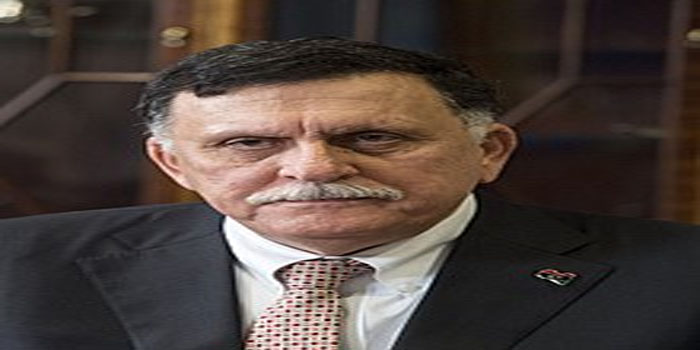 Chairman of the Presidential Council (PC), Fayez Al-Sarraj held talks on the sidelines of the Arab summit in Tunisia with Tunisian Prime Minister, Yousef Al-Shahid.

Al-Sarraj emphasized the need to work on reactivating the tourist and commercial maritime line between both countries, as well as the resumption of Tunisair flights to Libyan airports.

The talks also highlighted bilateral cooperation in the fields of security, economy and trade, and means of enhancing them.

For his part, Al-Shahid confirmed Tunisia’s support for the democratic process in Libya and its commitment to stand by the Libyan people.