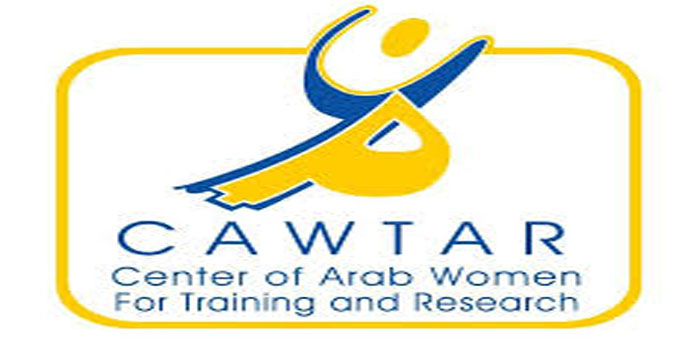 A partnership agreement was signed on Wednesday between the Arab Women’s Centre for Training and Research (CAWTAR) and the Saudi Fund for Development, under which 280 Syrian refugee women will be trained in IT, accounting and English language.

This agreement was signed by CAWTAR’s Executive Director, Soukeina Bouraoui and representative of the Saudi Development Fund, Bassem Youssef, on the sidelines of the 19th meeting of the CAWTAR Council of Secretaries General.

The three-year training sessions will take place in Jordan and Lebanon. The objective is to facilitate the social and economic integration of these refugees.

These sessions are likely to optimise the chances of these women, who are living in a precarious social situation, to find a job, said Ahmed Abdennadher, advisor to CAWTAR in a statement to TAP.

Besides, CAWTAR’s Executive Director, Soukeina Bouraoui, said that the centre is currently working with the Swiss Agency for Development and Cooperation and the Arab Gulf Development Programme on the development of a project to create an electronic platform for women to facilitate their economic participation.

The Minister of Women, Family, Children and the Elderly praised the centre’s efforts, saying that its achievements are a source of pride for Tunisian women.