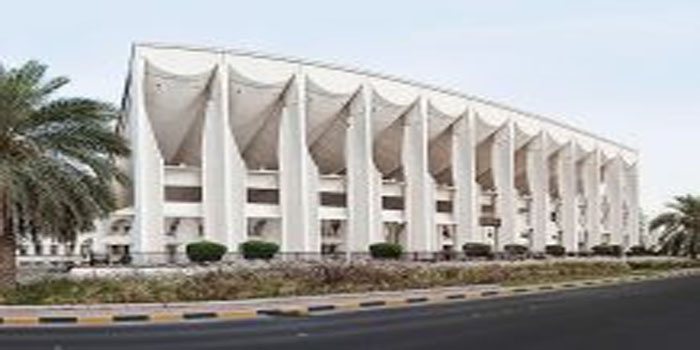 The new measure, if approved, will be the harshest measure against expatriates, who have faced strict government measures during the past few years. MPs have repeatedly made proposals to limit the stay of expatriates in the country as an important means to restructure the demographic balance in the country, which is massively tilted in favor of expatriates, who number more than three million against just 1.4 million Kuwaitis. MPs have also called for dismissing expats from government to create jobs for nationals.

In another key development, an opposition lawmaker yesterday said up to 30 MPs and businessmen are suspected to be involved in a large money-laundering scam, which is under investigation by the public prosecution. MP Riyadh Al-Adasani, who was the first to break the news about the scam, said at least four people among the group have already been indicted, but did not provide further details. Some of those involved are major investment and real estate companies in which the state holds key stakes.

Adasani said several current and former MPs are involved in the scam, which is “more to do with money laundering”, and warned that any shortcomings in legal procedures will lead to a grilling of the concerned minister. The lawmaker had said that the issue began after some local banks reported to authorities suspicious transactions into the accounts of several leading personalities, including at least two current MPs and several businessmen.

He later said that based on the files of the cases, financial movements in some accounts reached around KD 11 million, adding that the case is more to do with money laundering rather than bribery, like the infamous 2009 bribery case in which 13 MPs had allegedly received more than KD 50 million in political bribes.