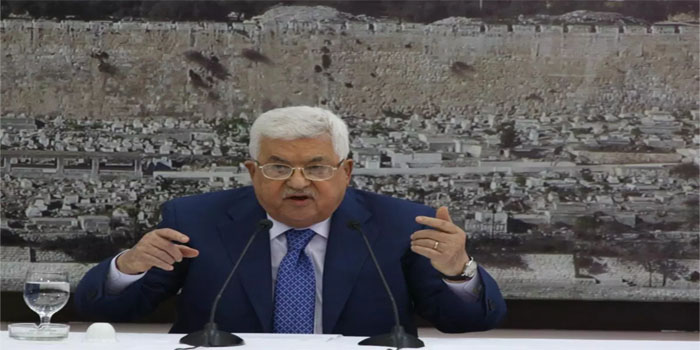 The Great March of Return protests have catapulted the legitimacy of the Palestinian right of return to their land back into public prominence. They have also been instrumental in harnessing international scrutiny as Gaza’s humanitarian catastrophe is exposed, alongside the Ramallah-based Palestinian Authority’s premeditated actions to inflict as much collective punishment as possible upon Palestinians in the besieged enclave.

When Palestinians in the occupied West Bank protested in Ramallah and called upon President Mahmoud Abbas to lift his sanctions on Gaza, the PA’s security forces dispersed them violently using tear gas and sound grenades. They also confiscated video recordings of the protests and tried to prevent journalists from reporting on them. A day before they took place, Abbas issued a ban on demonstrations, ostensibly to ensure public safety during the Muslim celebration of Eid Al-Fitr. Palinfo has reported that the “Campaign to Lift PA Sanctions on Gaza” will continue.

The protests have altered the usual dynamics of dissent and repression, in which the latter was usually a focal point due to dispersed protest action. However, the current mobilisation has the potential to dismantle the politics which so far have determined PA oppression. Israel, the PA and the international community have relied upon differentiation between Palestinians in Gaza and those in the occupied West Bank to sustain the enforced political rupture in terms of deprivation and controlled emancipation in each area respectively.
That Ramallah should be given a convenient and acceptable façade in sharp contrast to Gaza and other areas of the occupied West Bank is no coincidence. For Israel and the international community, allowing one location to flourish, within limits, in concordance with the coordinated repression elsewhere was instrumental in maintaining a façade of normalcy to promote the purported feasibility of diplomacy, notably the two-state compromise. By pitting Palestinian resistance against a veneer of controlled, successful enterprise, it was possible for the PA and the international community to dehumanise Gaza and justify cycles of Israeli violence, including deprivation, in order to ensure that the only acceptable discourse related to Palestine would be attributed directly to the Palestinian Authority.

However, Abbas’s power-driven repression failed to take into consideration the possibility that, despite the different circumstances, Palestinians in the occupied West Bank and Gaza would, one day, be able to find common ground in their respective struggles. The façade favoured by the international community has long been deteriorating, with Palestinians in the West Bank being targeted, detained, tortured and imprisoned by the PA security services; these atrocities have failed to resonate within mainstream media. Abbas’s purported “moderate” leadership is sponsored by the international community so there is no urge to offer a political solution that would safeguard Palestinians from all kinds of oppression, PA as well as Israeli. Rather, Palestinians have been forced into the definition of collateral damage in order to ensure that PA, Israeli and international interests remain secure.
The current protests in Gaza and the occupied West Bank have fractured the PA’s authoritarian rule, at least for now. Palestinians have united for Gaza and against Abbas in an unprecedented manner in recent years. It is now possible to look beyond the imposed differentiations to push one truth to the fore, which is Abbas’s revulsion of the Palestinians’ anti-colonial struggle for their right of return. The Great March of Return protests have sparked a movement in Palestine that shows potential for politics to be articulated by the people, for the people; it is one that leaves no room for the violence and threats favoured by Abbas and the PA.
-Middle East Monitor