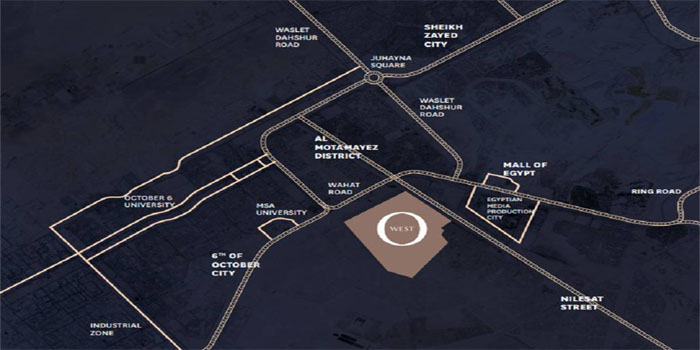 The company is set to launch the third phase of the project in October, Bichara added.
The top official noted that the company’s debt portfolio is within the safe limits when compared to the size of the land portfolio.

Earlier in September, the company said it will launch the third phase of ‘O West’ this month.

It is noteworthy that during the first six months of 2019, Orascom Development Egypt’s net profits soared to EGP 393.7 million from EGP 184.6 million in H1-18, including minority shareholders’ rights.