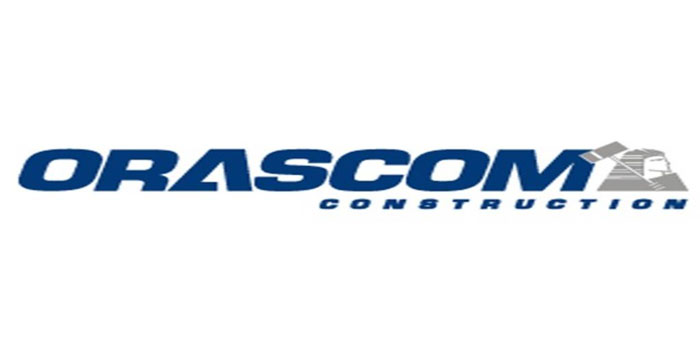 The global engineering and construction contractor’s consolidated profit reached $87 million in the first six months of the year, compared to $58.8 million in the year-ago period.

As for standalone business, the company incurred $1.4 loss from January to the end of June.