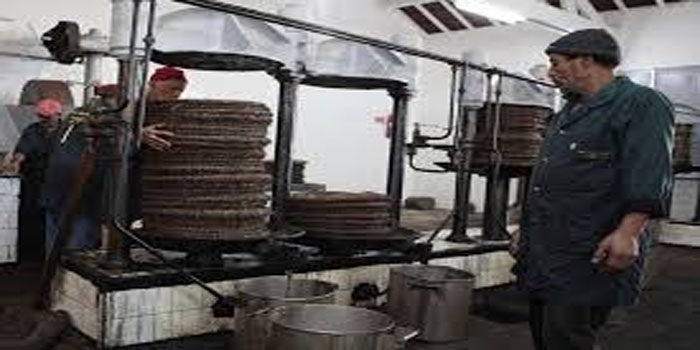 The National Oil Office (French: ONH) plans to organise a promotional operation of Tunisian packaged olive oil in the Brazilian market so as to make the Tunisian brand known among Brazilian consumers.

Tunisia will, in 2019, target the Brazilian market, which is one of major olive oil importer countries and has Brazilians from Italian, Portuguese and Spanish origins with traditions in consuming olive oil, ONH CEO Chokri Bayoudh told TAP.

The ONH is currently coordinating with the Foreign Affairs Ministry and Tunisia’s Embassy in Brazil to organise a specific promotional campaign for the Brazilian market that has over 212 million potential consumers, he indicated.

As such, the Office will examine the implementation of a promotional strategy to promote the Tunisian packaged olive oil in several promising and high value-added markets.

Bayoudh further recalled that the Office had organised in 2018 two promotional operations in the Indian market that will represent in the future an important market for olive oil consumption.

In this respect, it is important to strongly and swiftly position ourselves in this market.

Since the start of the export season (November-December 2018), Tunisia had exported some 33,357 tonnes (292 million Tunisian dinars) including 3,008 tonnes of packaged olive oil and 30,349 tonnes of oil in bulk.

Tunisian packaged olive oil is in the lead in terms of sales to Canada, followed by those from Italy and Spain thanks to sustained efforts of Tunisian exports who have bet on the Canadian market, he affirmed.

Bayoudh added that the Tunisian packaged olive oil earns interest from US consumers.

The Tunisian packaged olive oil ranks fourth in terms of sales on the US Market, behind Italy, Spain and Portugal.