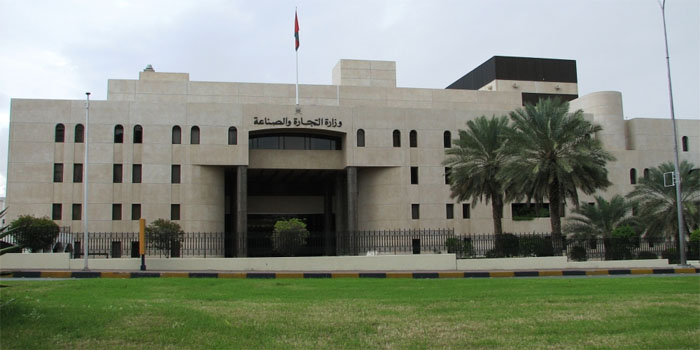 A whopping 97 percent of the street vendors who got licences in all governorates of the Sultanate of Oman have expressed their satisfaction over the procedures of issuing licences.

This was revealed in a survey conducted by the Ministry of Commerce and Industry of street vendors in all governorates of the Sultanate of Oman. Most of the licences were issued in Muscat governorate. Since the decision to issue licences was implemented, 65 percent of the street vendors were engaged in selling mashakeek or grilled meats, and 24 percent were selling vegetables and fresh fruits and dates.

Mohammad bin Said Al Battashi, an economic researcher at the Directorate General of Planning and Studies at the Ministry of Commerce and Industry, said that the study covered 265 licences of street vendors issued during the period in which the study was conducted. The study was aimed at developing the work of licence holders by realising their position. This is also an effort to understand their achievements and challenges they face during the procedure of obtaining licences.

The proposals and recommendations were also sought from these vendors so that this licenced economic activities can be improved. There are four types of activities registered through ‘Invest Easy’ system.

Those who had less than OMR 500 in terms of monthly income were 43 percent, while those who had monthly income between OMR 500 and RO 1,000 were 28 percent. Those with more than RO 1,000 monthly were 12 percent. The survey has also showed that 75 of the licence holding street vendors had a team for production. It indicated that having these licences had led to an increase in their income.

The study further indicated that most of the markets in which these vendors supplied their products were local markets in the immediate area, with 78 percent and the neighbouring markets made up 16 percent.

Al Battashi said that the study and survey has led to certain conclusions and recommendations for the development of the work of the street vendors. These recommendations would be further looked into by the concerned authorities.

These included spreading the culture of street vendors among consumers and introduction of them and their products through various means including media and social networking platforms. They also included recommendation for sudden inspections to get rid of the foreign and non-licenced workers, giving licenced street vendors opportunity to correct their situation, allocation of more possible areas for street vendors and focus on roads and areas similar to shopping centres for them. The study also recommended publishing of a guide book for street vendors which has all information about the licencing authorities, terms and conditions of the authorities as well as specifications for mobile carts required for some activities.