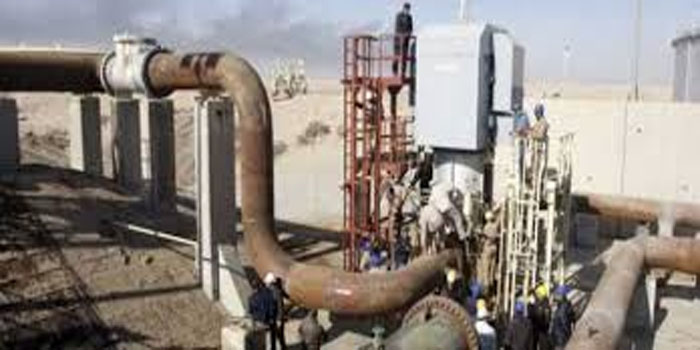 Energy and Water Minister Cesar Abi Khalil announced Monday that the consortium of three oil companies that won contracts to drill for oil and gas in Lebanon has submitted the two executed exploration and production agreements, along with the guarantees for the execution of related petroleum activities. France’s Total SA, Italy’s Eni International B.V., and Russia’s JSC Novatek have been awarded contracts to drill in blocks 4 and 9 in Lebanon’s maritime borders.

Abi Khalil added that the companies abided by the period to submit the agreements and the guarantees as prescribed in the tender protocol.

The minister said that the official ceremony to commemorate the signature of the two agreements would be held under the patronage of President Michel Aoun on Feb. 9, 2018.

The government has expressed hope that drilling for gas will start in 2019.