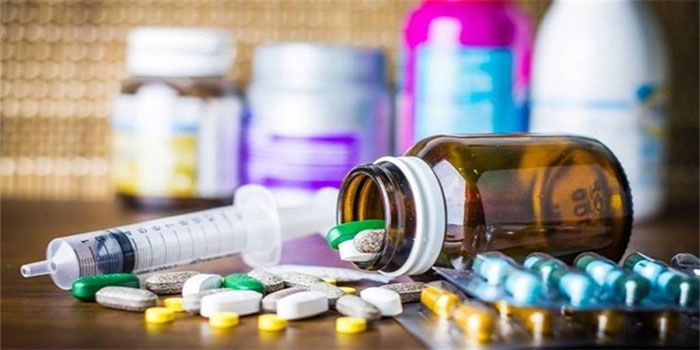 During the first eleven months of FY18/19, the company’s net profit amounted to EGP 19.5 million, against a loss of EGP 5 million in the year-ago period.