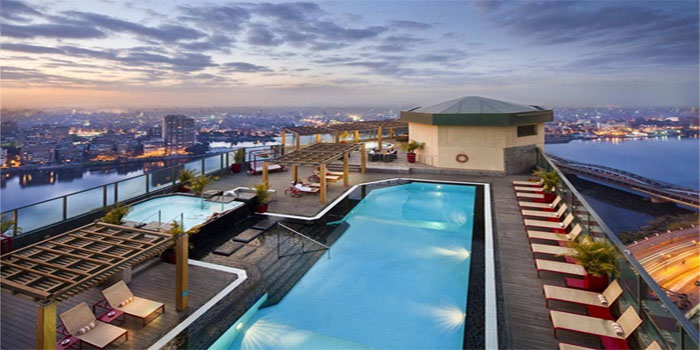 The net profits of Nile City Investment company rose by 25.8% year-on-year during the first nine months of 2018, according to the company’s financial statements.