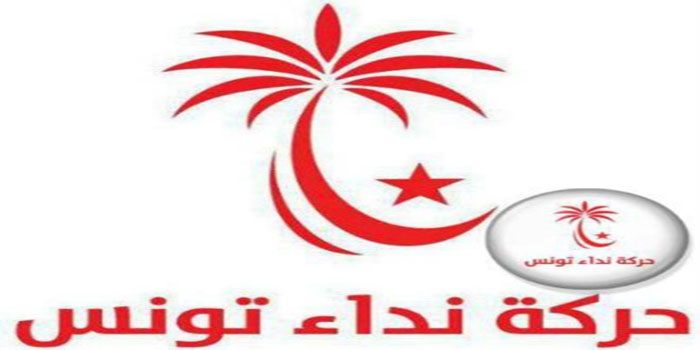 The Nidaa Tounes Movement, on Sunday, argued for deepening the societal dialogue between the various actors in the political and civil sphere around the reform of the legislative arsenal related to individual freedoms.

“This dialogue must take place in accordance with the principles of civil status and responsible citizenship and away from overbidding and any instrumentalisation that may compromise the principle of democratic dialogue,” it said in a statement on Women’s Day, read out by Ons Hattab, National Secretary for Women at the Movement at the end of the National Conference of Municipal Councilors of the Party.

While reaffirming its support for the initiative launched by President Beji Caïd Essebsi on August 13, 2017 for the creation of a Committee on Individual Freedoms and Equality, Nidaa Tounes emphasized the importance of this initiative, saying it “will certainly contribute to opening a new stage towards the establishment of gender equality in accordance with the principles of the Constitution and the civilisational reform legacy”.

“Absolute equality between men and women is a noble goal and conditions for its upholding are now favourable,” it added.

Created by Presidential Decree No. 111 dated August 13, 2017, the Committee on Individual Freedoms and Equality (COLIBE), published on June 12 its final report containing its recommendations deemed in accordance with the Tunisian Constitution of 2014 and the country’s international human rights’ commitments.

The report that was presented on June 8 to the President of the Republic sparked a controversy and mixed reactions between those who approved its content and those who attacked it even accused members of the Committee, and in particular its president Bochra Belhaj Hmida of disbelief.