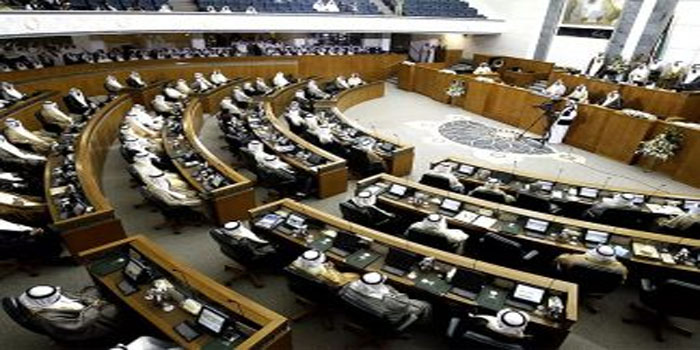 A proposed law may be introduced during the upcoming National Assembly term in October to commit the government to impose the quota system for expatriate communities in Kuwait, whereby the number of any community should not exceed 25 or 30 percent compared to the number of Kuwaitis, informed sources said. “While issuing a quota and dealing with work permits is the job of the executive authority, and treatment of such issues is done by ministerial decisions, MPs seek to remove the burden and embarrassment from the government,” the sources said, explaining that the government might face some difficulties making a decision on quotas out of fear it might affect relations with other countries. “Therefore, MPs want to link that with a law issued by Parliament,” the sources noted.

Job specialties required
Meanwhile, the Civil Service Commission prepared a list of job specialties needed in the public sector, based on the needs of state departments that belong for 2019 and 2020. The government needs include 265 job specialties required by 27 ministries and authorities. Applicants’ academic requirements are varied between PhD, Masters, undergraduate and diplomas, the sources explained. They also are not limited to certain specialties rather they varied between doctorate, masters, undergraduate and diploma, in addition to general secondary with courses of various periods.

Fishing boats’ fuel
In other news, Head of the Kuwait Fishermen Union Thaher Al-Suwayan said Kuwait National Petroleum Company decided to stop supplying diesel and gasoline for Shamlan Harbor fuel station starting from yesterday, because it did not received a copy of the Kuwait National Real Estate’s contract renewal after the contract expired and was not renewed by the finance ministry. He noted that KNPC said it is still negotiating to renew the contract. Suwayan said the union wrote to the finance ministry and KNPC as well as Public Authority for Agricultural Affairs and Fish Resources, explaining that a problem will occur as more than 370 fishing boats will stop because of the lack of fuel, adding that the fuel crises will result in fish unavailability in the market.