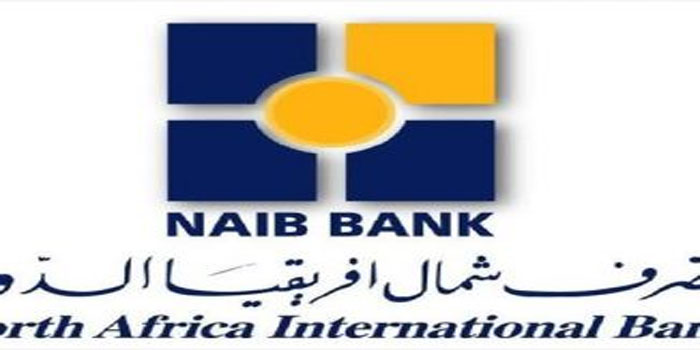 NAIB Bank Tunisia (North Africa International Bank) has just published its financial statements for the year ended December 31, 2017. These statements show a net profit of $ 2.8 million against $ 4 million dollars a year earlier, i.e. a decrease of 30%.

The Bank was created in Tunis in November 1984 as an offshore banking unit, with an authorized share capital of $ 30 million also subscribed between the two Tunisian and Libyan states.