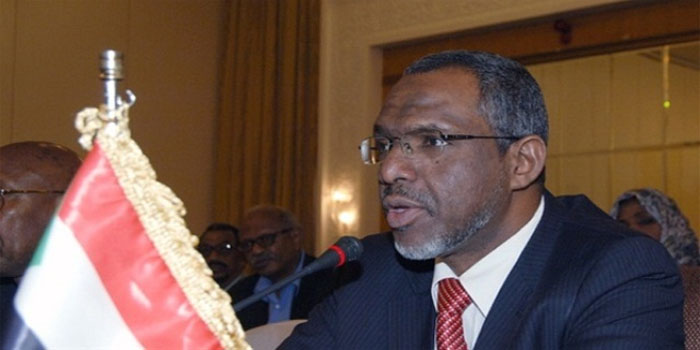 of justice and equality among all people without favoritism or discrimination, stressing that his doors are open to hearing the issues and concerns of citizens.
This came during his address Friday a mass rally in the city of Sarasir in the State of Gezira in the presence of the State’s Governor) Dr. Mohamed Tahir Ela and the members of the government of reconciliation and renaissance in the state, police, security, executive and political leadership. Musa announced convening of the meeting of the National Council of Ministers in Medani to discuss the preparations for the winter agricultural season and to address all obstacles to the winter season.