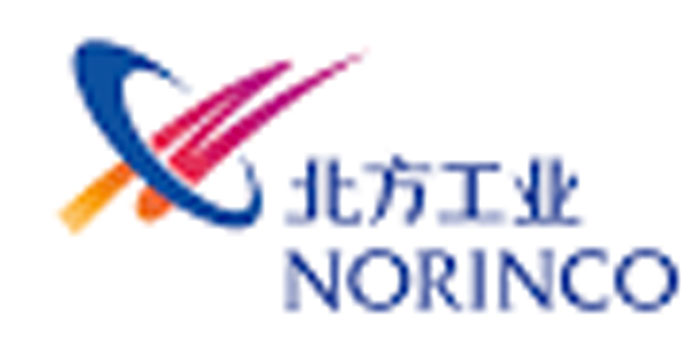 Tunisia and China signed three memoranda of understanding to conduct studies on seven megaprojects as part of the public-private partnership during Development, Investment and International Cooperation Minister Zied Laadhari’s visit.

A MoU to carry out three technical and economic feasibility studies of the administrative city, Taparura project in Sfax and Nabeul metro project was inked by Laadhari and China North Industries Group Corporation (NORINCO) Yitong Wang.

Three technical studies pertaining to a trans-Maghreb railway line (Tabarka- Tunis – Ras Jedir), sebkha Ben Ghayadha enhancement (the governorate of Mahdia) and the sports city in Sfax are to be conducted under a second MoU inked by Laadhari and Vice President of China Communications Construction Company Limited (CCCC) WEN Gang.

The third memorandum of understanding provides for updating a project study on the highway section linking Boussalem, Jendouba, to Algeria border.

The furtherance of studies in connection to a number of projects subject of an agreement with a subsidiary of the Company was discussed.

These projects include the development of Zarzis economic pole, the bridge linking Ejar and Ajim and the railway line between Gabès and Médenine up to the port of Zarzis.