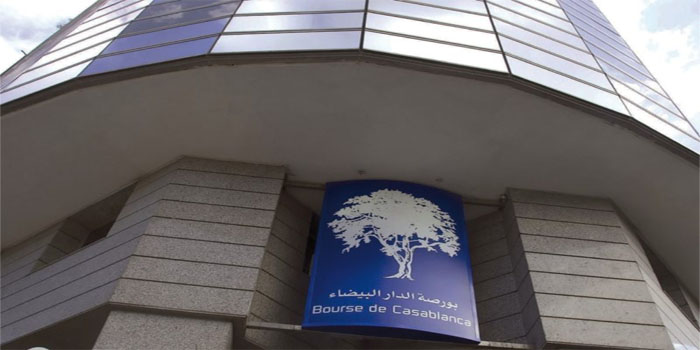 A bleak Wednesday at the Casablanca Stock Exchange, as Morocco’s stocks hardly managed to close yesterday’s trade in the green, resuming the threshold of 11,848 points at the end of the day for a symbolic gain of 0.03 percent.

This slight increase in the MASI Index was mainly due to gains in the transport, software and computer services, and holding companies sectors.

Trade volumes were the highlight of this session. No less than MAD 637 million were exchanged in the central market at the end of Wednesday. Attijariwafa Bank takes the big part of the cake with MAD 474 million, the bank gaining 0.75 percent on a closing price of MAD 441.

Ciments du Maroc dropping by 0.63 percent witnessed some limited profit, taking on volumes of MAD 67 million. Same for BCP which dropped 0.17 percent to MAD 291.50 on the third best volume of the day at MAD 30 million.

For its part, Maroc Telecom is approaching the threshold of MAD 140. The telecommunication giant and first capitalization of the trade gained 0.72 percent to MAD 139.65.

In total, rising stocks outnumbered declining ones on the Casablanca Stock Exchange by 16 to 14 and 14 ended unchanged.