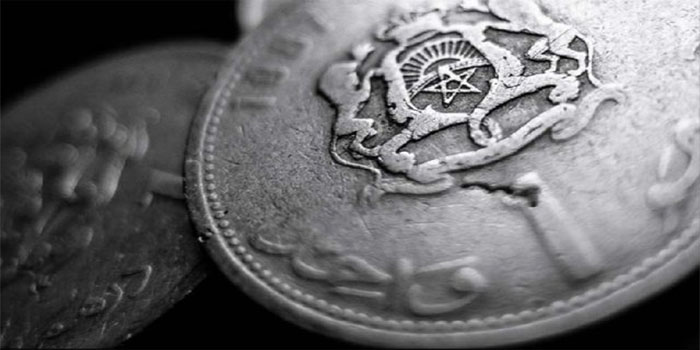 A year after Morocco adopted the flexible exchange rate for dirham currency, the government is planning to stop the system this year due to the economic crisis resulting in public debt.

Bloomberg quoted two officials saying that the government is likely to wait until “at least 2020 before considering further easing their hold on the currency.”

Speaking on the condition of anonymity, one official said that the system might result in further crisis as it might hurt foreign currency reserves due to an “unpredictable global trade environment and no expected pick-up commerce with major partners in Europe.”Debt is becoming a major issue in Morocco. Several officials and reports warned the government that debt is weighing down Morocco’s economic growth.

A report from the Department of Treasury and External Finances (DTFE) in December 2018 said that the treasury debt had reached MAD 715 billion by the end of September 2018, up 4.6 percent from September 2017.

President of HCP Ahmed Lahlimi said that Morocco’s economy will experience a slowdown in growth as the economy is expected to grow at 2.9 percent in 2019.

Commenting on public debt, Lahlimi also said that Morocco’s economy will be weighed down by debt in 2019.

Lahlimi said that the overall public debt of the economy will increase to 82.5 percent of GDP, slightly up from 82.2 percent in 2018.