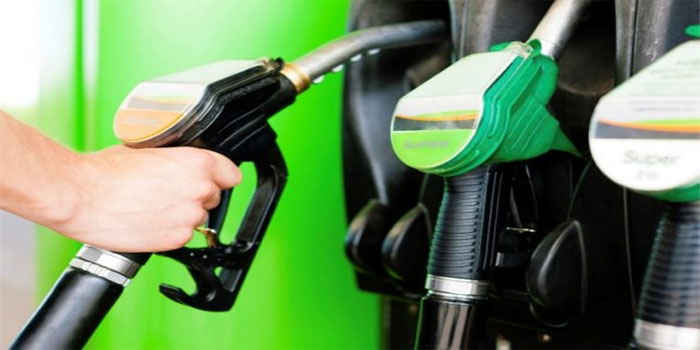 The minister of general affairs, Lahcen Daoudi, said a “cap mechanism is to come” in a video shared on the website of the ruling Justice and Development Party (PJD) on Wednesday.

Daoudi, who said last year that the government would monitor fuel prices for a year, noted that the decision would come into effect “between the end of February and mid-March.”

The minister pointed out that the Competition Council, the Moroccan authority responsible for combating anti-competitive practices, would have to examine the government’s “request on fuel prices on 14 February.”

Read Also: Morocco’s Fuel Prices Down This Weekend by Almost Half Dirham

Gasoline and diesel prices in Morocco during 2018 remained high until mid-December, according to Global Petrol Prices.