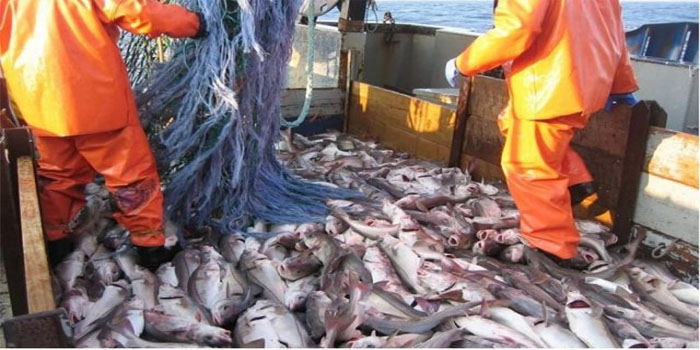 The volume of fish caught off the coast and in artisanal fisheries in Morocco totaled 1.31 million tons in 2018, the same volume registered in 2017, according to the National Fisheries Office (ONP).

In its 2018 statistic note of coastal and artisanal fishing in Morocco, the ONP said that the market value of the fleet landings amounted to over MAD 7.3 billion, up 1 percent from 2017.

Vessels entering the Mediterranean ports brought a total of 25,907 tons of coastal and artisanal fish and other products last year, up 4 percent compared to 2017, according to ONP’s note, published by Maghreb Arab Press (MAP).

Morocco ranked 13th globally and first in Africa, with 1.4 million tons of fish catches, showing an industry growth of 6 percent over the past two years, according to the latest report from the Food and Agriculture Organization (FAO) of the United Nations.