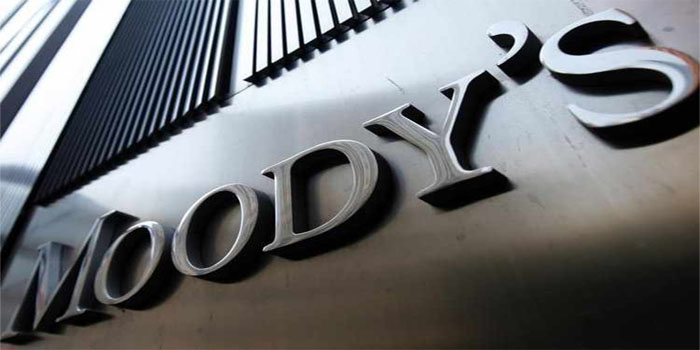 The forecast revises down Moody’s previous forecast, published in September, for 3.0 percentgrowth in 2018. It also cut its growth estimate for 2017 to 2.5 percent, which is in line with the Lebanese central bank’s forecast, from 2.8 percent.

Lebanon, where crumbling infrastructure has not been overhauled since the end of a 15-year civil war in 1990, has plans for a 10-year $16 billion capital investment program.

Prime Minister Saad al-Hariri said on Monday the plan’s 250 projects would tackle transport, water and power among other sectors and aim to raise growth to 6-7 percent a year.

The country’s economy has been battered by six years of war in neighboring Syria and by simmering political divisions. Growth has slowed from an average of 8 percent before the Syrian conflict began in 2011.
Lebanon also has one of the world’s highest ratios of debt to gross domestic product, around 140 percent.

Moody’s said it expects debt to approach 140 percent of GDP in 2018 and continue rising.