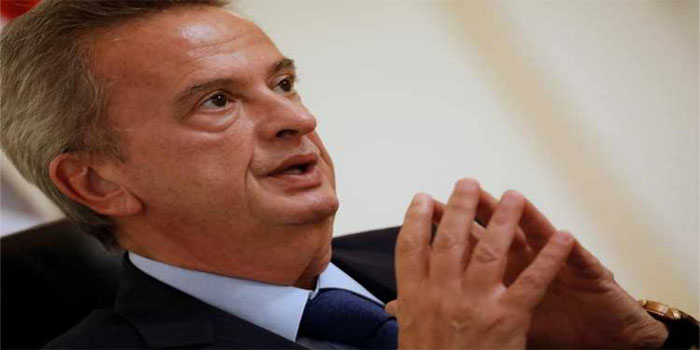 Salameh made the remarks following his meeting with President Michel Aounat Baabda Palace.

Salameh said he informed the president that the start of the fiscal year had been assuring. “Monetary stability is ongoing and the Central Bank is continuing its measures to support the economy,” he said after the meeting, according to a tweet from the presidency.
The Central Bank has amassed over $40 billion in foreign currency reserves, which is more than sufficient to weather any financial or economic crisis.

The Lebanese pound has been trading around LL1,507.5 against the U.S. dollar for over 20 years.