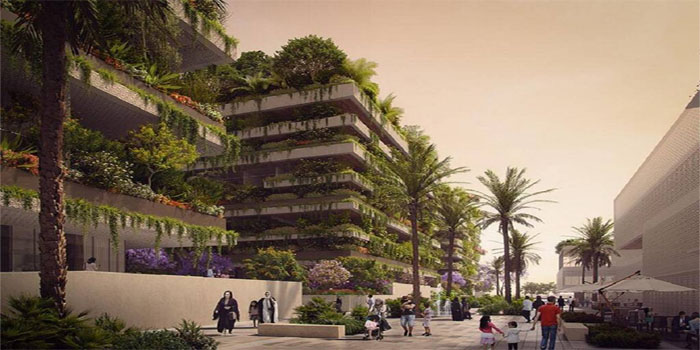 Misr Italia Properties signed a cooperation agreement with Milan-based Stefano Boeri Architetti to establish the first vertical forest in Egypt and the Middle East.
With investments worth EGP 3 billion, the forest will be built over an area of ten feddans in the 210-feddan integrated residential project, Il Bosco City, in the New Administrative Capital, the company’s co-CEO, Mohamed Khaled El-Assal, said in a press conference on Wednesday.

The project consists of three seven-level buildings standing 30 metres tall with 300 units in total covered in thousands of plants and trees, El-Assal added.

Construction works will begin in 2020 with the delivery expected to be in 2023, the Italian architect Stefano Boeri said.