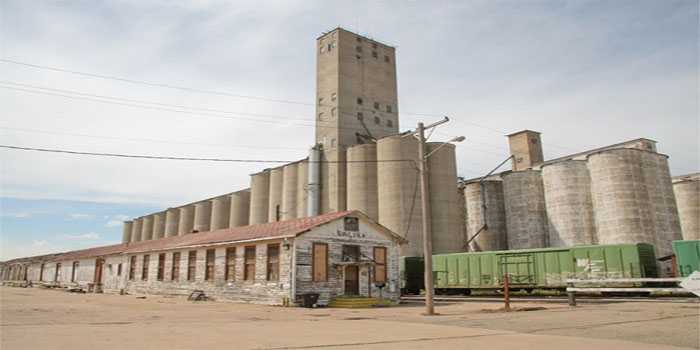 Middle & West Delta Flour Mills (WCDF) announced in a statement sent to EGX, the Board of Directors (BoD) was held on January 22.

It attributed the profit rise backs to taxes decline with LE20.189 million according to the tax treatment under allocation clause of 80-13.50 million.