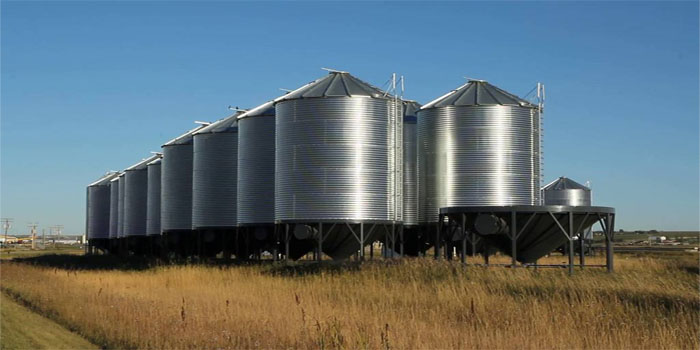 Middle Egypt Flour Mills reported a 5.8% year-on-year profit retreat during the first 11 months of fiscal year 2018/2019, the company’s board of directors said.

Net profits stood at EGP 123.8 million from July to last May, compared to EGP 131.5 million in the year-ago period, the company said in a statement to the Egyptian Exchange (EGX) on Tuesday.
During the ten-month period ended 30 April, the Egyptian firm’s profits declined by 11.8% to EGP 97.18 million from EGP 110.21 million.