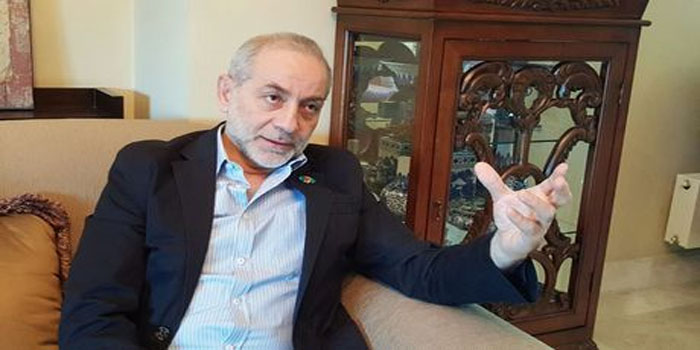 State Minister for Affairs of the Displaced Moein Merhebi said on Tuesday that the number of Syrian refugees in Lebanon has dropped in the last two years, stressing that maintaining monitoring and registration data facilitates the return of the displaced in the future.

In an interview with the pan-Arab al-Hayat daily, Merhebi said: “The latest Syrian refugees census has shown a drop from 1.210 million to 980,000 registered Syrian refugees in two years.”

The Minister noted that assistance provided for the displaced is notably diminishing because of the scarcity of donor contributions. He pointed out that “the assistance is not submitted to the Lebanese state, but to the United Nations and the relevant organizations that distribute them to the displaced.

Merhebi added that refugee registration data can remarkably help the process of the return as it also falls in the “interest of Lebanon and the Lebanese.”

Lebanon hosts around 1.1 million Syrian refugees registered by the UNHCR, which is a high number for a country like Lebanon whose population does not exceed 4.4 million capita.

The Syria refugee influx into Lebanon has strained the country’s infrastructure, and has also sparked accusations that refugee camps are harboring militants from the war.

The World Bank says the Syrian crisis has pushed an estimated 200,000 Lebanese into poverty, adding to the nation’s one million poor.