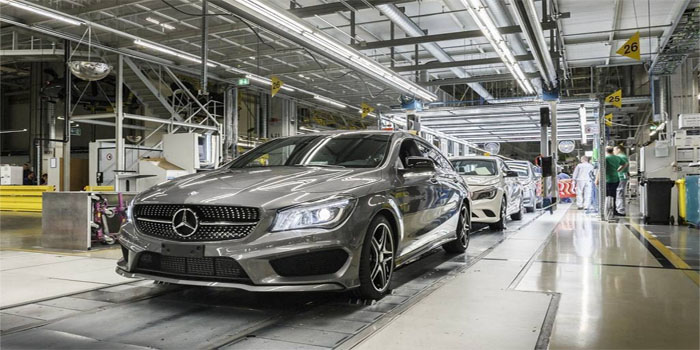 Mercedes-Benz Egypt has selected the Egyptian German Automotive Co. (EGA) as its manufacturing partner for local assembly of cars.

“The planned assembly process will further satisfy the local market demand, where Mercedes-Benz Egypt will focus on assembling SUVs,” the German auto manufacturer said in a statement on Tuesday.
The assembly line is forecast roll out its first car by the second half of 2020.

Earlier in September, Mercedes-Benz Egypt announced that Abou Ghaly Motors, Ezz El Arab, and German Auto Service have been added to its retail network in the most populous Arab nation.