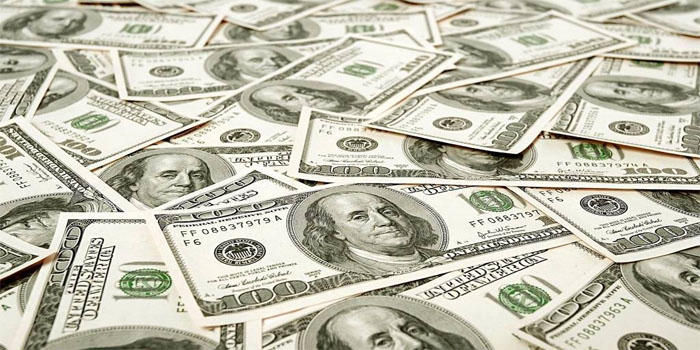 The emerging ecosystem in the Middle East and North Africa (MENA) region registered a record number of transactions in the first six months of 2018, despite a drop in disclosed startup funding, data compiled by MAGNiTT, the largest data provider for startup information in the MENA region, showed.

A total of 141 investments were executed in the first half of 2018, registering a year-on-year rise of 12%, according to the report.

Total disclosed funding shrank by 43% to $112 million in H1-18 compared to the year-ago period when stripping out Careem’s $150 million investment in H1-17.

“In the first six months of the year, 23% of investments were shared with undisclosed figures, up 6% from H1 201,” the MENA Venture Investment Report added.Total funding, including calculations for undisclosed deals, totalled $203 million in H1-18, which shows similar levels to H1-17’s calculation of $206 million, excluding Careem’s $150 million investment.

“The UAE continues to account for the lion’s share of startup deals (32%) and investment (59%), Egypt saw an increase of 12% and KSA a 9% increase in startup funding in H1 2018, emerging into the top three countries across MENA,” the report added.