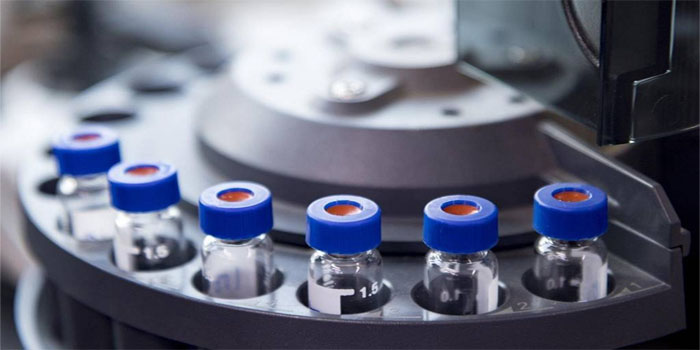 Memphis Pharmaceutical and Chemical Industries reported a 45.7% year-on-year decrease in its losses during fiscal year 2019/2019.

The company suffered losses after taxes of EGP 25.37 million in FY18/19, compared to EGP 46.73 million in the prior fiscal year, according to a statement to the Egyptian Exchange (EGX) on Monday.
Year-on-year, revenues rose to EGP 366.8 million in the twelve-month period ended 30 June from EGP 343.3 million.

During the first eleven months of FY18/19, the company’s losses retreated to EGP 16.31 million, compared to EGP 37.57 million in the prior-year period.