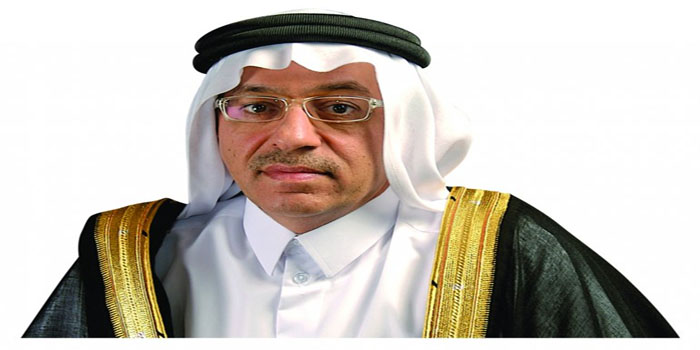 Masraf Al Rayan has reported a net profit of QR1.07bn for the first half of 2019, up 1.15 percent compared to the corresponding period in the previous year. The Bank’s assets portfolio continued to exhibit a strong performance at both local and regional levels, while maintaining a low rate of non-performing financing (NPF), which is considered to be one of the best ratios internationally.

Masraf Al Rayan continued to have the best operating efficiency ratio among local banks, at 23.47 percent.

However, Al Abdullah expressed optimism that the Bank will continue to achieve good results and positive growth, driven by Qatar’s strong economy. “The country is working diligently to create new productive projects that would expand the investment base and foster growth in the revenues of the State, thus, ensuring the continuity of the growth cycle.” he added.

Adel Mustafawi, Group Chief Executive Officer, expressed his satisfaction with the results achieved. He said that it reflects the success of the very strong and prudent credit risk management policies and procedures that focus on high-quality asset development while continuing to develop the services provided to customers and improve performance. He stressed that the Bank continues to focus on the domestic and regional leadership of Masraf Al Rayan as well as on strengthening its brand position.

Mustafawi presented the financial statements for the first half of 2019, which demonstrate the Bank’s outstanding performance. Masraf Al Rayan’s total assets reached QR102.5bn compared to QR100.4bn as of June 30, 2018 reflecting a growth of 2.1 percent. Financing activities increased to QR74.8bn compared to QR73.08bn, a growth of 2.3 percent. Investments reached QR20bn from QR19.bn, up 3.0 percent. The Bank’s customer deposits was increased by 2.7 percent from a year ago to QR64bn. Shareholders’ equity rose by 4.8 percent to QR12.8bn.

Capital adequacy ratio reached 19.45 percent, in line with Basel III standards and Qatar Central Bank requirements, compared to 18.75 percent as of 30 June 2018. Operational efficiency ratio (cost to income ratio) is 23.47 percent. Non-performing financing (NPF) ratio is kept at a low level of 0.74 percent, reflecting the strong performance of our credit risk management as well as prudent policies and procedures.

The Bank said it continues to focus on providing Shariah-compliant financing solutions to individual and corporate clients to meet their growing needs.

Masraf Al Rayan also focuses on the development of technology-based banking services made available in various forms and applications, ensuring the best customer service at all times. Masraf Al Rayan is also keen in diversifying products and developing services through the use of the best modern technology, and providing them in the most convenient and optimal manner.