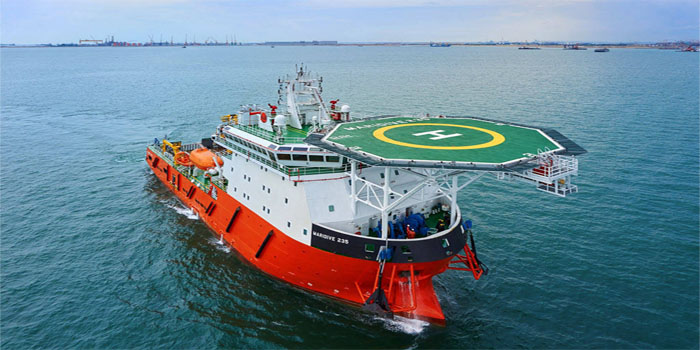 Maridive and Oil Services announced that its shareholders approved increasing the company’s issued capital to $188.1 million from $163.8 million during an extraordinary general meeting (EGM).

The capital increase shares will be acquired by the Canadian investor Najjad Zeenni at $0.61 per share, the company said in a statement to the Egyptian Exchange (EGX) on Tuesday.

In May, the UAE-based investor Najjad Zeenni offered to subscribe to the company’s capital raise with a total value of $37 million.