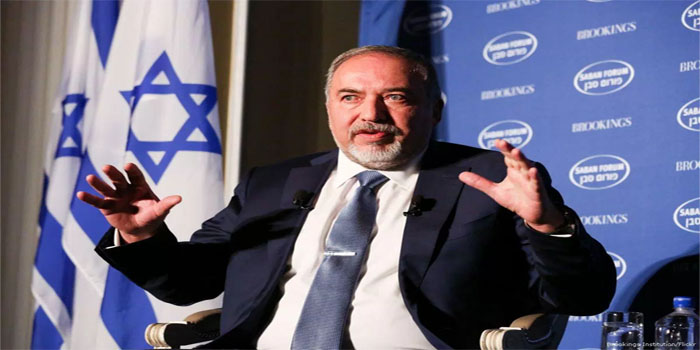 “Israel does not want a third war with Lebanon, but it is persistent in preventing Hezbollah from owning a large rocket factory.”

Meanwhile, Lieberman said that the Israeli army insists on destroying all the tunnels with the Gaza Strip.

He also said that the Iranian issue was the main point in the discussion between the Israeli Prime Minister Benjamin Netanyahu and the Russian President Vladimir Putin.

Lieberman also called for the MKs to the vote in favour of turning the illegal settlement outpost Havat Gilad in to a permanent and “legal” settlement.