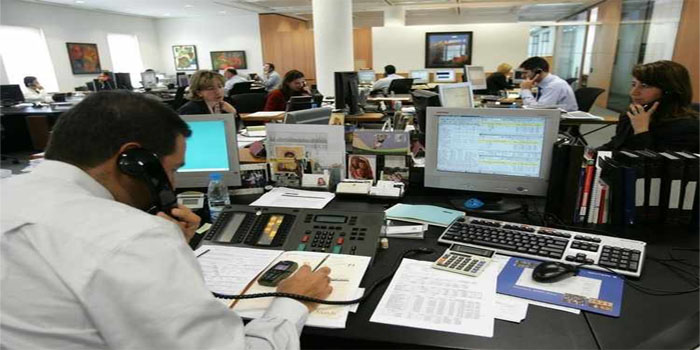 Lebanon’s government will pass its 2018 budget to parliament for approval after the cabinet on Monday agreed a draft that projects a fiscal deficit $145 million lower than in 2017.

Lebanon is under pressure to show it is willing to institute fiscal reforms before a series of international donor meetings this year.

The budgeted deficit for 2018 is 7.3 trillion Lebanese pounds ($4.8 billion), Finance Minister Ali Hassan Khalil said on Monday. He said this was 220 billion pounds less than in 2017.
Last year, the government passed its first state budget since 2005, after years of wrangling between rival parties had all but brought political activity to a halt.
The 2018 budget foresees 23.85 trillion pounds of spending and 18.69 trillion of revenues. It includes no new taxes, Khalil said.
Lebanon has one of the world’s most indebted governments measured against the size of its economy. Growth has been slowed by war in neighbouring Syria as well as the years of political inertia.

The International Monetary Fund said last month the trajectory of the public debt was unsustainable, and there was an urgent need to stabilise and then reduce it.

Khalil said Lebanon was spending 38 percent of its budget on debt servicing.

Prime Minister Saad al-Hariri said all ministries had committed to a 20 percent reduction in their budgets as he had requested in January.

He described the projected 2018 deficit as “acceptable”, adding after the cabinet meeting: “More reforms are necessary and I am not afraid.”

Hoping to stimulate its economy, Lebanon will in April seek up to $16 billion in infrastructure investment at a conference in Paris from international donors who hope to ward off more Middle East instability in a country that hosts more than a million Syrian refugees.

On Thursday, Lebanese officials will attend a meeting in Rome to garner material support for the country’s armed forces.

Khalil said that if the budget measures were followed, by the end of 2018 economic growth might exceed 2 percent.