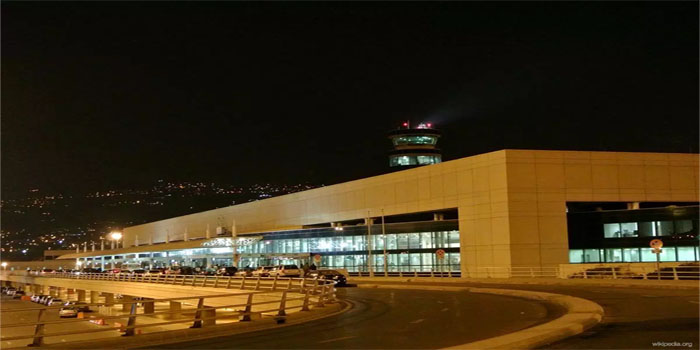 Lebanese ministers will review a security agency’s decision to allow Iranians to enter at the airport without having their passports stamped, an interior ministry source said on Tuesday, Reuters reports.

The move by the General Security agency has sparked an outcry from some politicians who fear it reflects the deepening influence of Lebanon’s Iran-backed Hezbollah movement, which emerged from a recent parliamentary vote with more sway.

The staunchly anti-Hezbollah Lebanese Forces, a Christian party, described the change as an attempt to help Iran send more forces to Syria through Beirut or move money to Hezbollah despite U.S. sanctions.

The agency, which oversees airport security, has defended its decision and said entry cards will be stamped instead.

Iran’s state news agency IRNA, reporting on the new measure this week, said some Iranians who had traveled to Lebanon had faced difficulty obtaining European visas.
The United States considers Hezbollah a terrorist group and has tightened sanctions against those accused of doing business with it. The European Union classifies Hezbollah’s military wing as terrorist. Tehran and Shi’ite Hezbollah provide critical support to the Syrian army in the seven-year conflict next door.

Caretaker Interior Minister Nohad Machnouk, returning from a trip abroad, will meet Prime Minister Saad al-Hariri and other officials on Wednesday to discuss the passport move and determine whether or not to nullify it, the source told Reuters.

Machnouk retweeted an article on Monday in local daily al-Nahar that cited ministry sources as saying he would challenge the measure.

“Unfortunately, some in Lebanon have a wide imagination,” he said in remarks to local daily al-Joumhouria.
A database automatically registers all Iranian arrivals and departures, said Ibrahim, a Shi’ite official who has coordinated with Hezbollah and its political ally the Amal party.

He added that many European and Gulf countries refrained from stamping passports and that introducing new technology at Beirut airport would eventually eliminate the need for stamps.

A lawmaker with the Lebanese Forces, which nearly doubled its seats in parliament in the election, said he believed the interior ministry would cancel the new measure.

“This does not need discussion,” Wehbe Katicha told Reuters. “A director general made an administrative decision, when it should be a political one. It’s a mistake.”