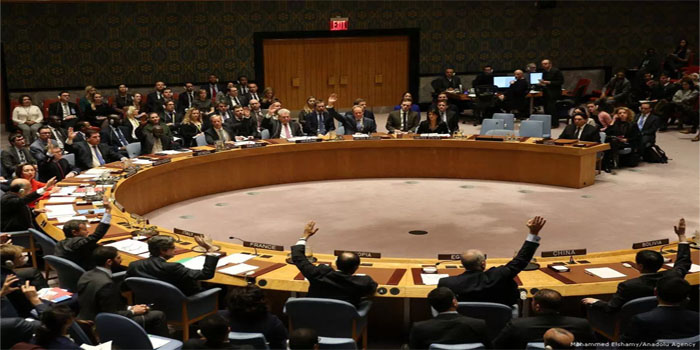 Lebanon will file a formal complaint to the United Nations Security Council against Israel’s use of its airspace to attack Syria, the country’s foreign ministry said yesterday.

In a statement, the ministry denounced “the air strikes against Syria” and reiterated that “Lebanese airspace should not be used to attack Syria”.

On Sunday, a Lebanese army statement said “four Israeli warplanes have violated Lebanese airspace over the sea, north of Beirut, heading east to Baalbek and then departed from the same location”.

The Syrian regime said on Monday morning that the T4 airbase, in the countryside of Homs, was hit by several missiles.

Russia and military sources from the Syrian regime confirmed that the attack was carried out by Israeli warplanes.