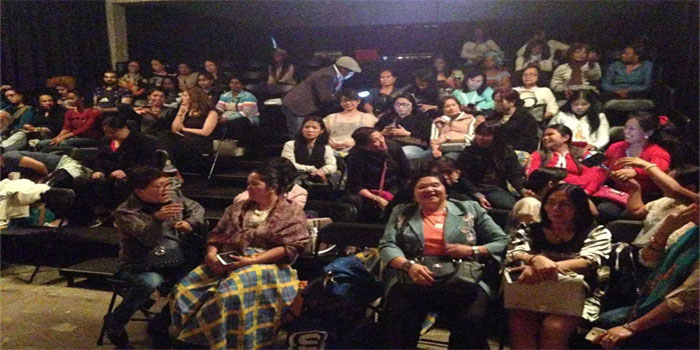 Lebanese authorities sent Shamila back to Kenya on Sunday because she lost the right to be in the country after leaving an employer that had failed to pay her in full, according to the Anti-Racism Movement (ARM), a local non-government organisation.

“Because of the kafala system she was deported – her basic human right to defend herself is being violated,” said Shamila’s lawyer Nermine Sibai by phone from Beirut, referring to the system that binds migrants in Lebanon to one employer.

Earlier Shamila, whose full name has been withheld, was arrested after she was involved in what authorities apparently termed a fight, but which her lawyer said was an unprovoked attack on her and another migrant worker.
Local media quoted Salim Jreissati, the justice minister, saying footage of the attack circulated online was “shocking” and “abhorrently racist”.

Rights groups say the kafala system used across the Arab world exploits workers and denies them the ability to travel or change jobs.

“The kafala system contributes to dehumanising Shamila and 300,000 other women in her situation in Lebanon. It denies them their most basic human rights,” said ARM.

“Shamila’s experience of racist, sexist, classist assault is definitely not an isolated, nor a singular, account of unprovoked violence against black migrant women in Lebanon,” said the group.

Lala Arabian, executive manager at Insane Association, a local non-profit fighting for human and migrant rights said she is “ashamed and angry” over the lack of human rights for migrants in Lebanon.

“Migrant women are being deported even when they make claims that they were physically abused, raped, years of unpaid wages, etc,” she told the Thomson Reuters Foundation in a statement.