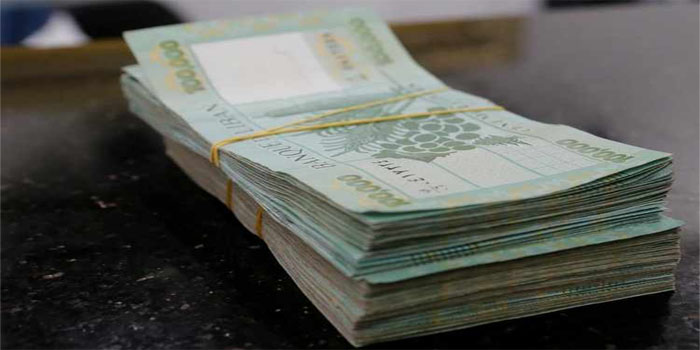 Forex reserves at the central bank fell late last year during a political crisis over the sudden resignation of Prime Minister Saad al-Hariri – which he later rescinded – while on a trip to Saudi Arabia.

A central bank needs forex reserves to protect the exchange rate of its own currency and also to ensure the country can finance its external debt.
Salameh said the average term of deposits in pounds had gone from 40 to 120 days, reflecting confidence in the Lebanese pound, which has been pegged against the U.S. dollar at its current level since 1997.
“Banque du Liban will continue to strengthen its assets in foreign currencies to strengthen confidence in the Lebanese pound,” Salameh said in a conference in Beirut, adding that foreign currency reserves were above $43 billion.
The reserves climbed by $1.4 billion in the first two months of this year, helped by higher Lebanese pound interest rates.

Salameh said earlier this month that the 2 percentage point increase in interest rates in November had been enough to iron out market imbalances, and the interest rate outlook was stable.